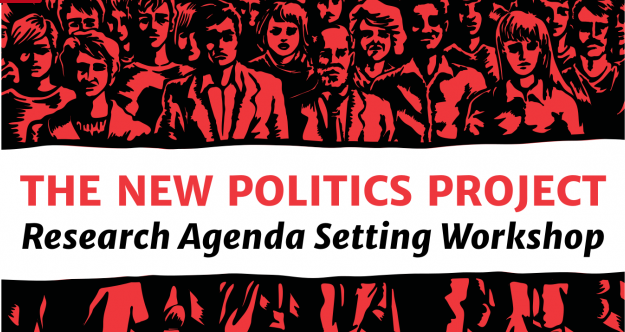 An initiative promoted by the Transnational Institute (TNI)

The New Politics Platform has been conceived as a global and decentralised think tank on counter-hegemonic politics that will support the joint production of ideas to: (a) boost the development of desirable, viable and achievable alternatives aimed at transcending current oppressive and exploitative structures; (b) acknowledge the diversity of knowledge as a source of inspiration for the co-creation of alternatives; and (c) promote fruitful collaboration and exchanges among researchers and activists from different regions of the world.

-the formulation and expansion of the European Hub of the Project. 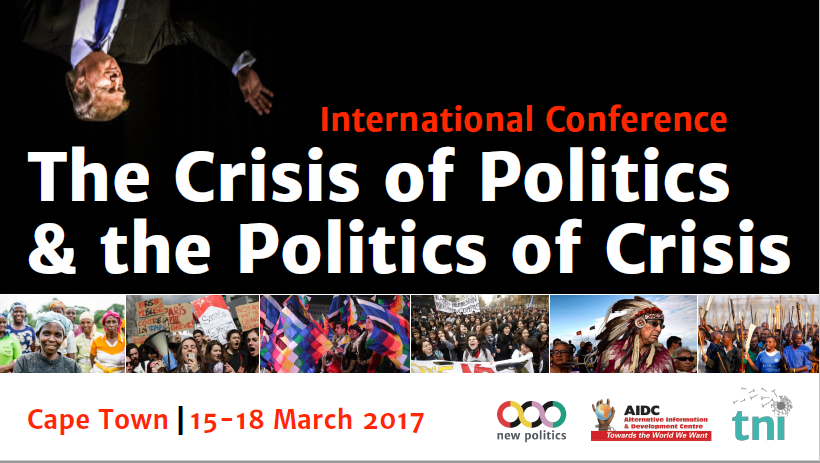